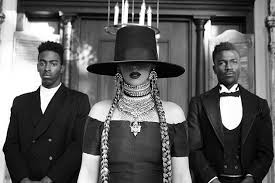 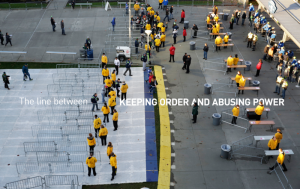 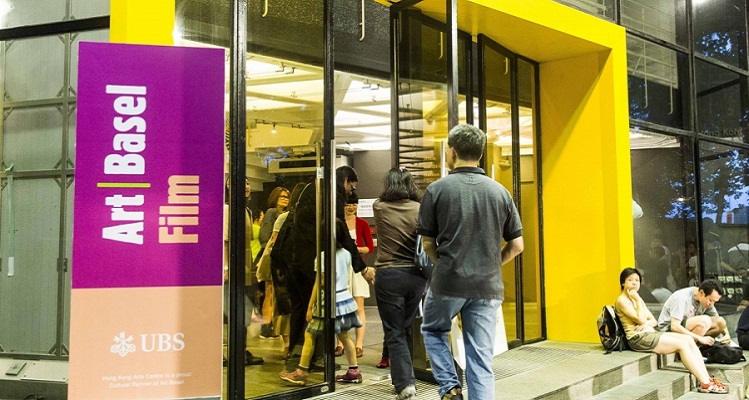 Every evening, in addition to the Film program, sound works by Sofie Alsbo, Alice Jacobs, Mariele Neudecker and Camille Norment will be presented on the state-of-the arts surround sound system in SoundScape Park. In conjunction with the outdoor film screenings, over 80 works have been selected to be shown within a designated Film Library at the Art Basel fair, whose Lead Partner is UBS.